Back in July I had a bit of a play with Facebook’s Spark AR tool for creating augmented reality (AR) effects on Instagram and Facebook filters.

As it was the 2020 Euros and somehow England got into the final. ‘It’s coming home’ became quite a saying across almost every possible outlet, social platform and even a regular saying and joke in normal conversation.
Naturally I had to ride the wave.

I made a spinning ‘it’s coming home’ filter on Spark and was pretty pleased with the stats over the 3 days I published it for over the Euro 2020 final weekend in July.

First I created the graphic in Photoshop as a png

Pulling that into Spark AR studio, adding it as a texture to the head occluder  effect in Spark – the effect that makes things rotate round someone’s head – played with a bunch of settings for colour and transparency/display and sizing and then saved it ready for publishing.

Facebook suggest it could be 1-2 weeks until something gets published on the platforms chosen , but amazingly this got published just in time (within 12 hours!) and went live as an available spinning head filter for Insta and Facebook filters for the Euro 2020 Final weekend.

With no promotion at all, stats were pretty impressive (to me at least anyway) over 3 days – Friday – Sunday of the final weekend:

Check these stats out! 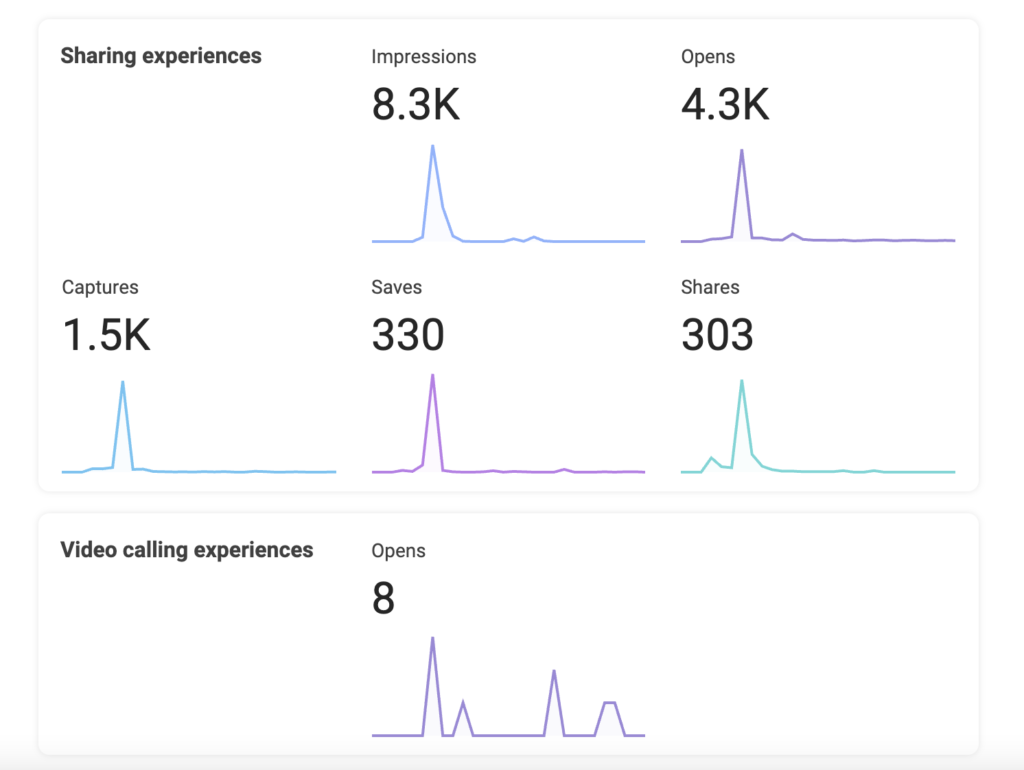